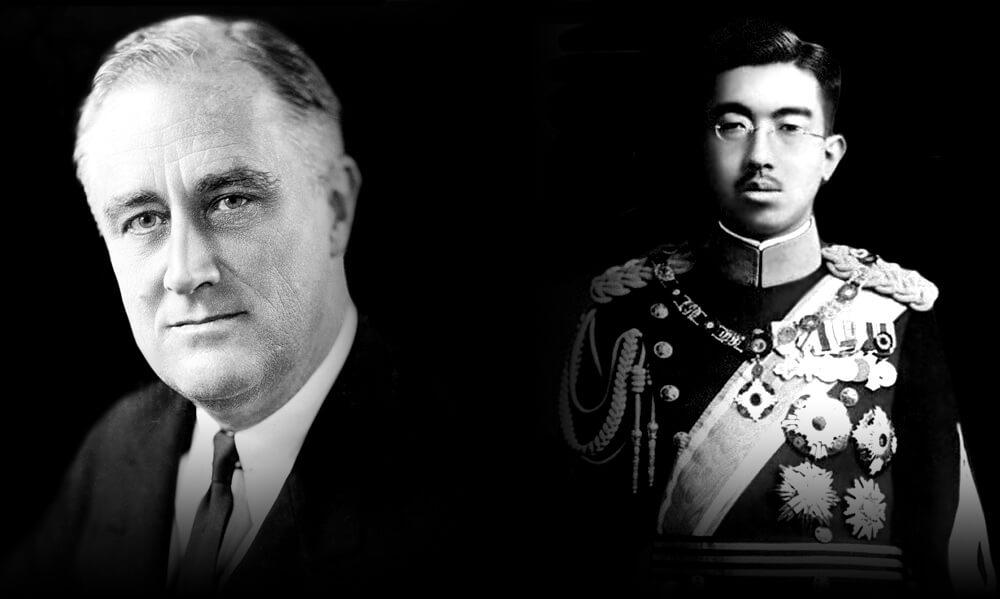 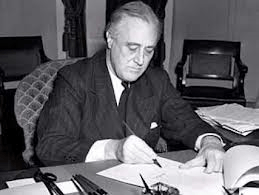 Almost a century ago the President of the United States addressed to the Emperor of Japan a message extending an offer of friendship of the people of the United States to the people of Japan. That offer was accepted, and in the long period of unbroken peace and friendship which has followed, our respective nations, through the virtues of their peoples and the wisdom of their rulers have prospered and have substantially helped humanity.

Only in situations of extraordinary importance to our two countries need I address to Your Majesty messages on matters of state. I feel I should now so address you because of the deep and far-reaching emergency which appears to be in formation.

Developments are occurring in the Pacific area which threaten to deprive each of our nations and all humanity of the beneficial influence of the long peace between our two countries. These developments contain tragic possibilities.

The people of the United States, believing in peace and in the right of nations to live and let lives have eagerly watched the conversations between our two Governments during these past months. We have hoped for a termination of the present conflict between Japan and China. We have hoped that a peace of the Pacific could be consummated in such a way that nationalities of many diverse peoples could exist side by side without fear of invasion; that unbearable burdens of armaments could be lifted for them all; and that all peoples would resume commerce without discrimination against or in favor of any nation.

I am certain that it will be clear to Your Majesty, as it is to me, that in seeking these great objectives both Japan and the United States should agree to eliminate any form of military threat. This seemed essential to the attainment of the high objectives.

During the past few weeks it has become clear to the world that Japanese military, naval and air forces have been sent to Southern Indo-China in such large numbers as to create a reasonable doubt on the part of other nations that this continuing concentration in Indochina is not defensive in its character.
Because these continuing concentrations in Indo-China have reached such large proportions and because they extend now to the southeast and the southwest corners of that Peninsula, it is only reasonable that the people of the Philippines, of the hundreds of Islands of the East Indies, of Malaya and of Thailand itself are asking themselves whether these forces of Japan are preparing or intending to make attack in one or more of these many directions.

It is clear that a continuance of such a situation is unthinkable. None of the peoples whom have spoken of above can sit either indefinitely or permanently on a keg of dynamite.

I address myself to Your Majesty at this moment in the fervent hope that Your Majesty may, as I am doing, give thought in this definite emergency to ways of dispelling the dark clouds. I am confident that both of us, for the sake of the peoples not only of our own great countries but for the sake of humanity in neighboring territories, have a sacred duty to restore traditional amity and prevent further death and destruction in the world. 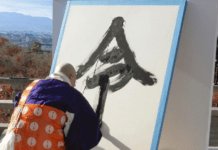 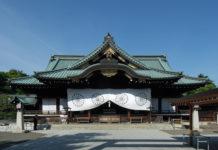 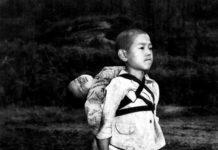 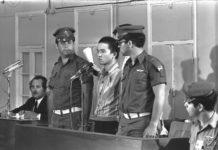 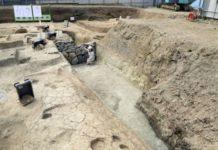 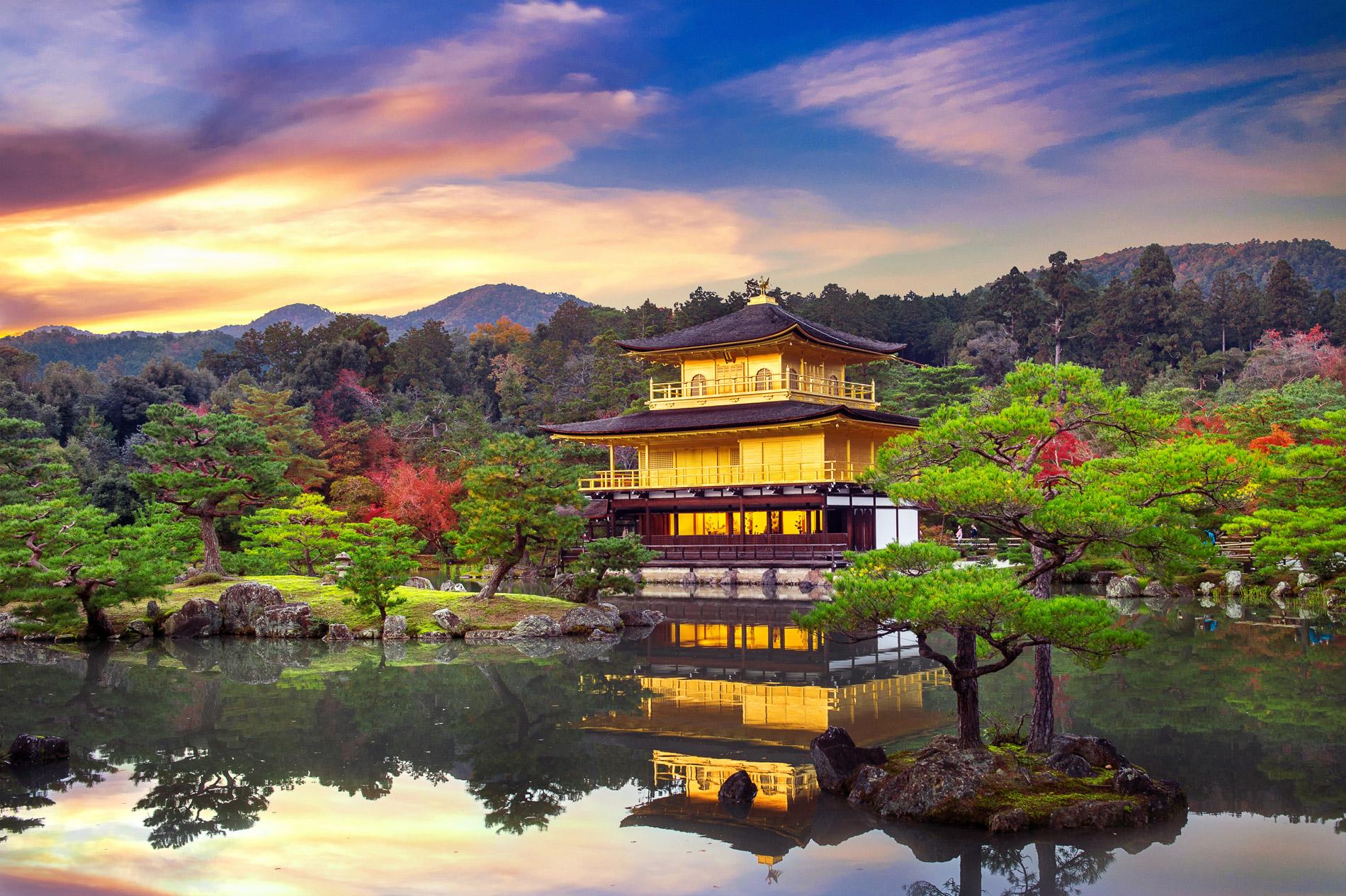 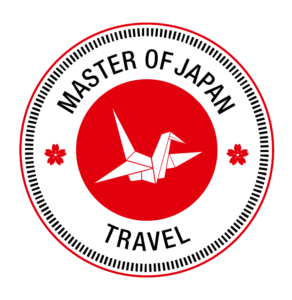 Visitare i luoghi reali di Kimi no na wa – Your...